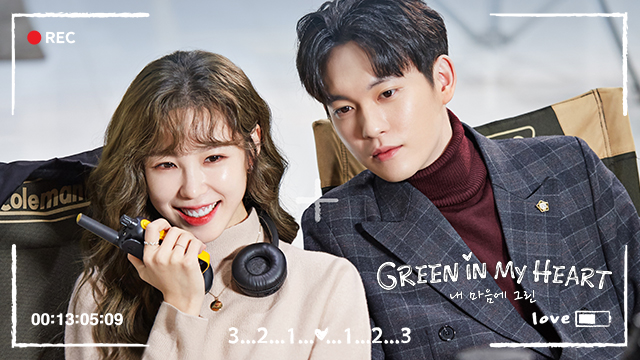 Green In My Heart

Han Seo-rin, a rising director who has received recognition for her talent abroad, returns to Korea to direct the environmental drama "Natural Romance". She reunites with Cha Soo-hyuk on set, who was her friend since childhood and is now a top actor. Things get complicated as starring in the same drama is Cheon Ji-eun, a rising actress who is publicly known as Soo-hyuk's girlfriend.

Still cuts will be ready soon.