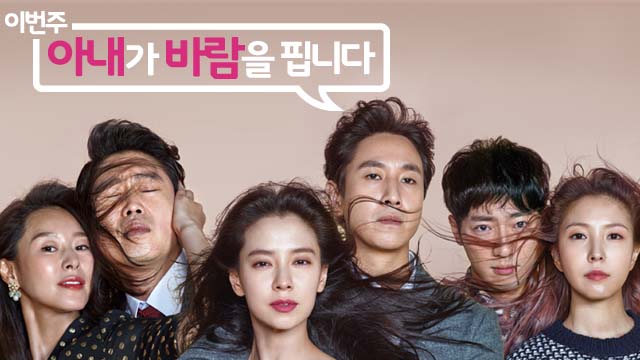 It`s a story about a husband who discovers that his wife is having an affair,
and shares his concerns with anonymous netizens on social media.

Despite its impactful subject, a married woman`s affair, the cast tells the story in a funny and bright way!

Don`t miss out the best cast for you;
Song Ji-hyo from Running Man, the romantic comedy king Lee Sun-kyun,
and BOA who is a legendary singer and also an actress, Ye Ji-won from Oh Hae-young Again, and more!

I am confident you`ll love this hilarious drama with the controversial subject!

Hyunwoo (Lee Sun-kyun) and Sooyeon (Song Ji-hyo) have been married for 8 years. He thought he has a perfect family, with Suyeon and his beloved son. Then one day, Hyunwoo sees a hotel reservation message sent by a male stranger on Suyeon’s phone. Even though he tries not to believe, proofs after proofs are revealed that confirms his wife having an affair…